TAKE ME BACK is his latest single released in collaboration with Iva Rii American singer. This instrumental is not a recent composition but it needed a particular voice that harmonizes well with the atmosphere of DJ H CHIMIST.

DJ H CHIMIST updated it in early 2020 while leaving this vintage atmosphere and proposed it to Iva Rii who adapted it well to his universe. With this melodious ballad DJ H Chimist reveals here an atmosphere with signature strings of this underground composer. A sound full of hope that radiates a positive energy. 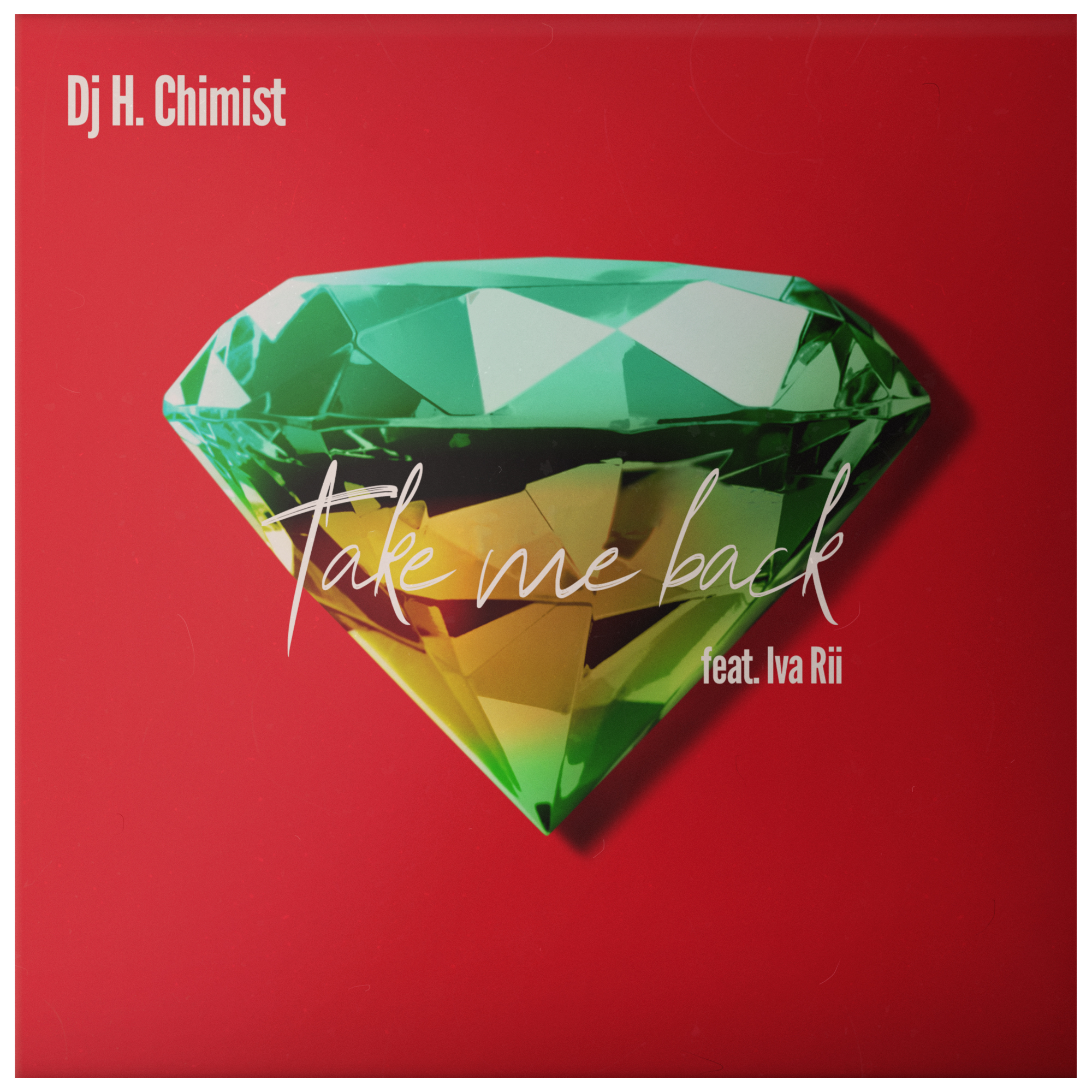 DJ H Chimist is an underground composer from Paris area. From its beginnings, he was influenced by hip hop and rap music.

He participated in the success of the album “Vivre ou Mourir à Dakar” of ALPHA 5.20 by composing
the track “Bienvenue dans le four” with more than 10 million views in total on Youtube.

He also worked on various labels and radios.

After a short break, he returned to music ; he has now broadened his horizons with new musical influences by composing instrumentals of different styles (rap, pop, chill, rock, film music…).
and inviting artists from all over the world (Belgium, Morocco, Spain, United States, Nigeria, etc.)
such as Jaclyn Bell, Iva Rii, CL to come and sing on her music and finalize her projects.

Good listen, have a good trip…